Connecting innovators and their innovations to empower human health through food, sustainably

PURPOSE AND
CASE FOR ACTION

We are bringing together and uniting worlds that do not normally come together—the worlds of food, healthcare and technology—to collaborate in new ways through a multi-stakeholder innovation model designed around grand challenges.

We believe more scalable approaches can emerge and spring forth from this kind of creative and courageous collaboration.
For us, the thread, the constant in all of this, is the core belief that getting the right food and nutrition to each person can unlock bold new possibilities.

This is not a new idea. In fact, it is rooted deeply in a beautifully ancient concept best embodied by the words of Hippocrates when he said, “Let food be thy medicine, and medicine be thy food.”

Our Case For Action

We are facing a far greater pandemic than COVID-19.

for mortality and morbidity is our diet
~30%

is overweight or obese
~30%

> The connection between food, health and sustainability continues to strengthen in the minds of consumers, policymakers, providers and investors.
‍
> All are looking for innovative solutions that simultaneously make people healthier, our health care systems affordable and our food systems more resilient.
‍
> At the same time, the global population continues to grow; it is expected to reach 10 billion by 2050. These next 30 years will be critical to the health of people and the planet.
‍
> The innovative solutions the world is calling for cannot wait. To ensure a healthy future for all, we must act now.

Explore more of Our Case For Action (PDF)

We think of NOURISH as a new kind of “factory” for innovations where: 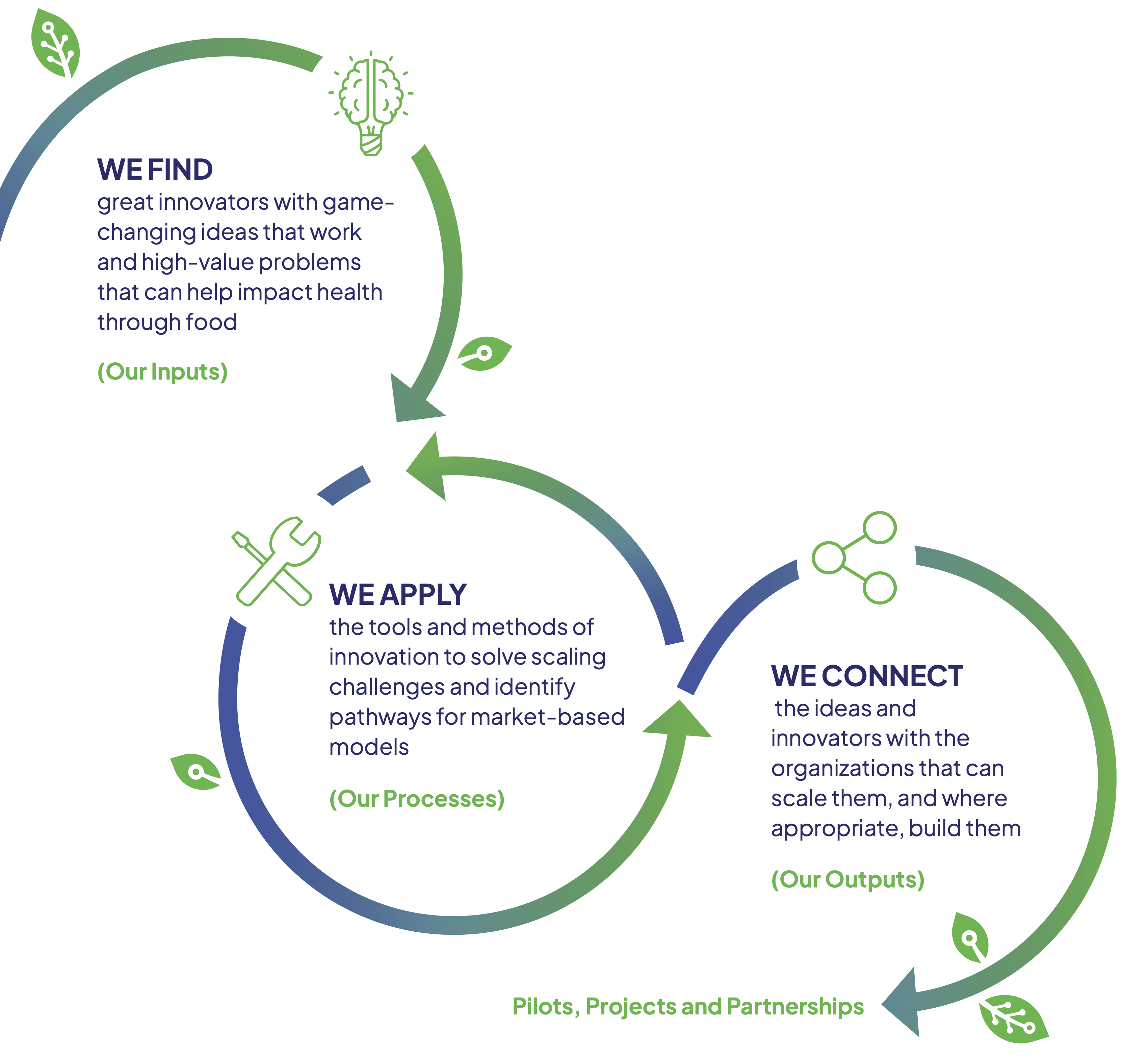 We actively curate, convene and connect an ecosystem of players through our NOURISH EXCHANGE events and platforms to help foster creative and courageous partnering. 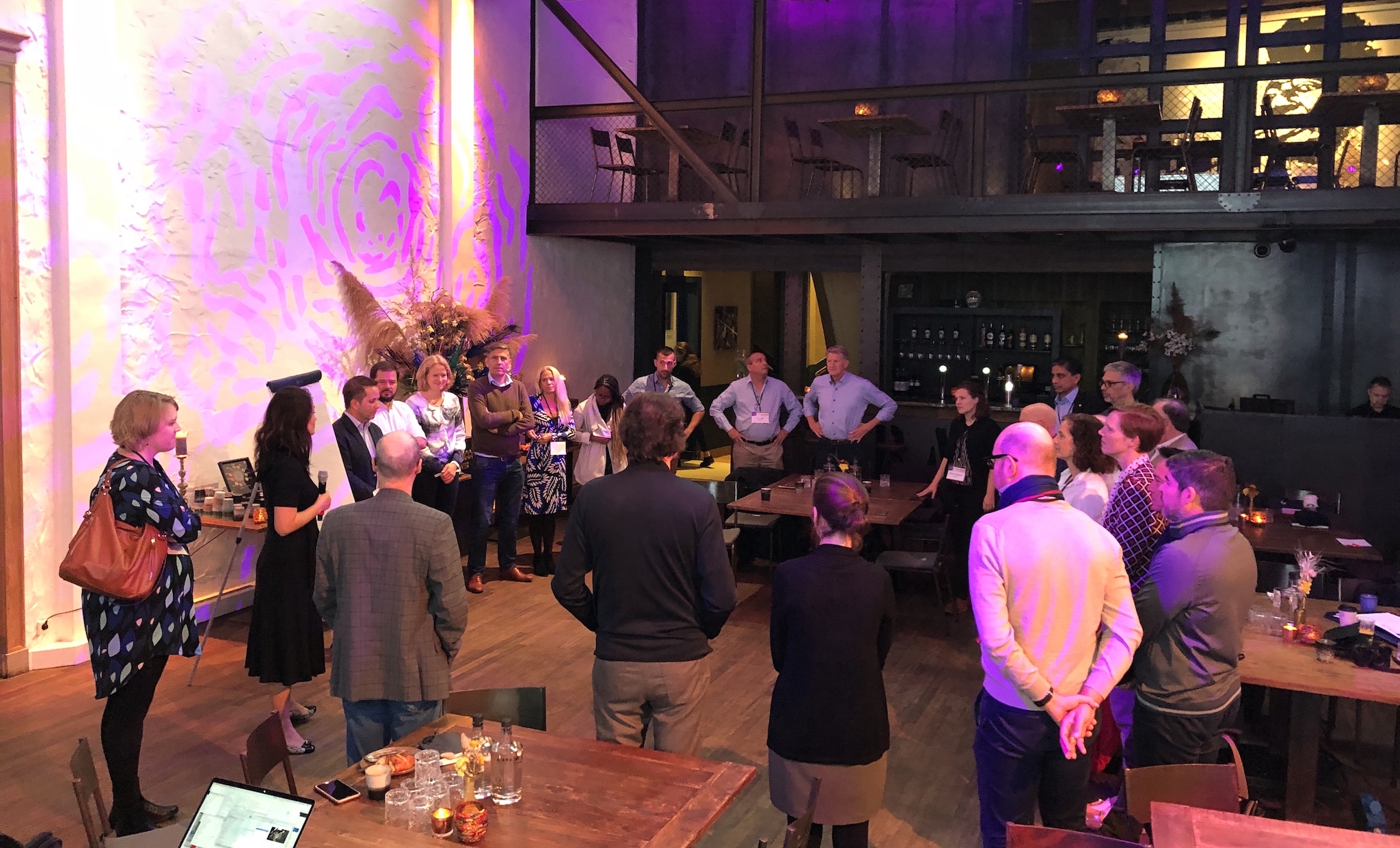 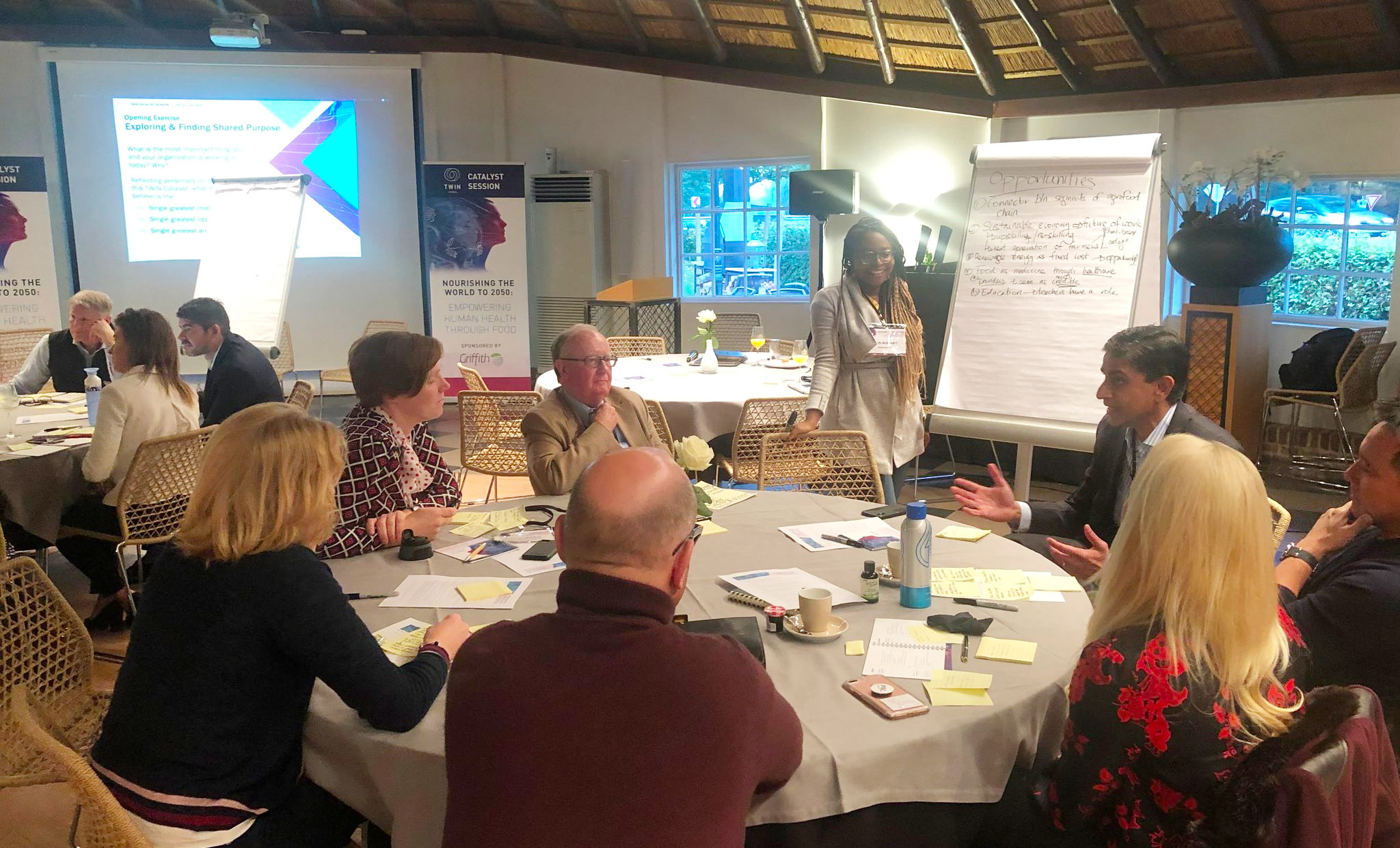 We design and lead INNOVATION SPRINTS around territories and challenges from our Open Forums to move from ideas to actions: rallying a targeted group of ecosystem players to address the scaling barriers and co-create a portfolio of market-based solutions the participants can carry forward. 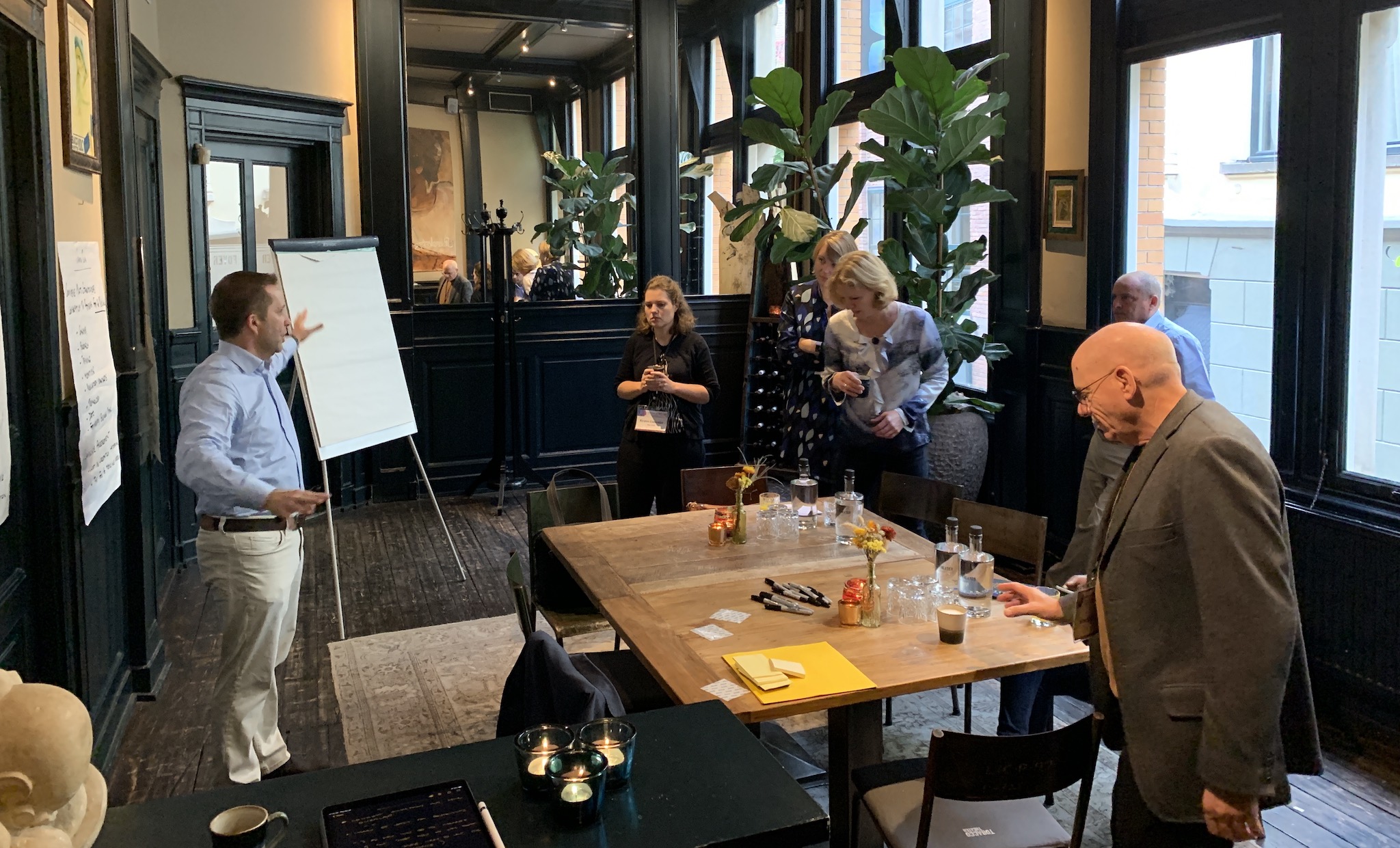 We steward an INNOVATION PORTFOLIO of market opportunities from ideation to validation and scaling with a consortium of partners. 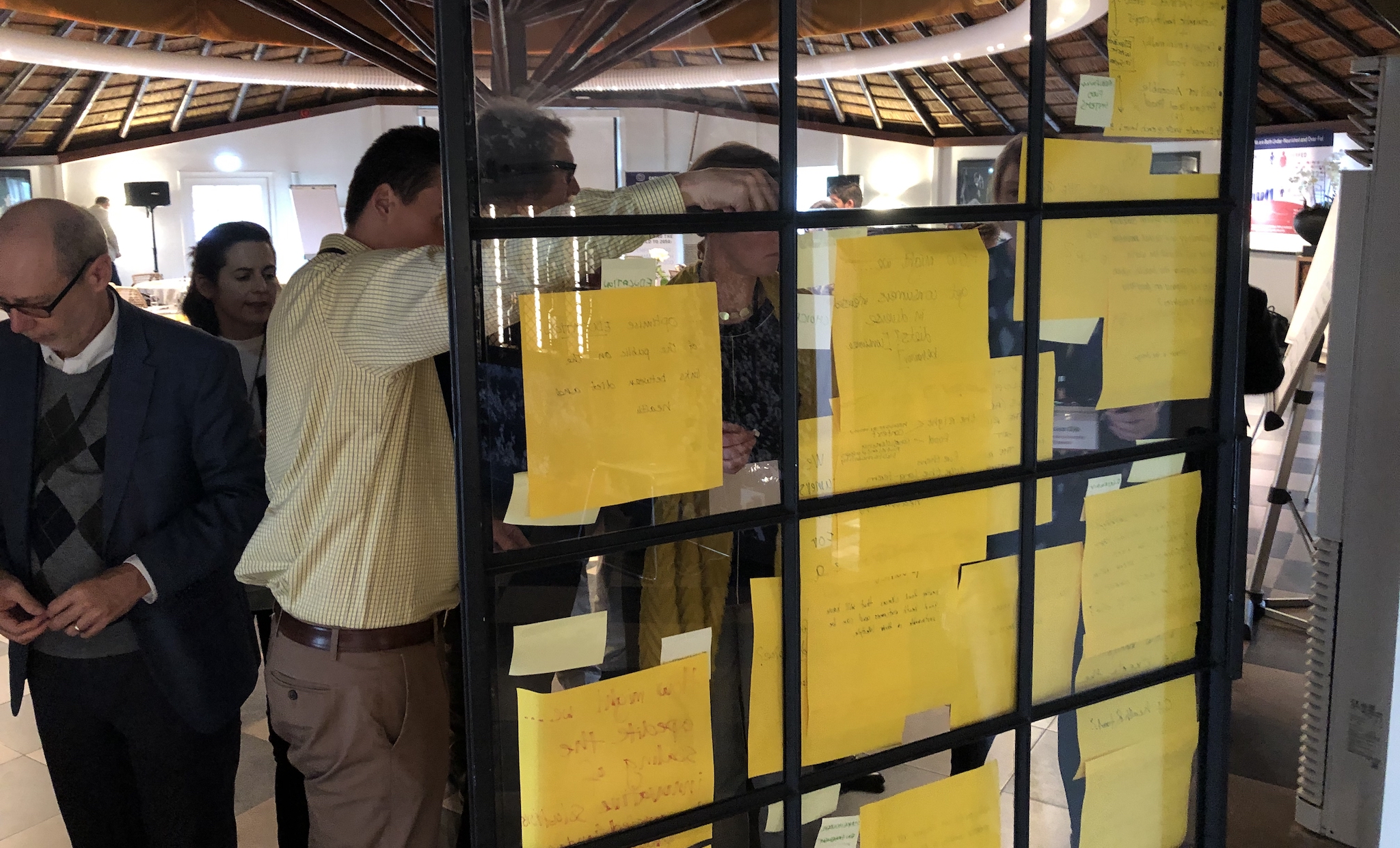 We focus on four territories of innovation. 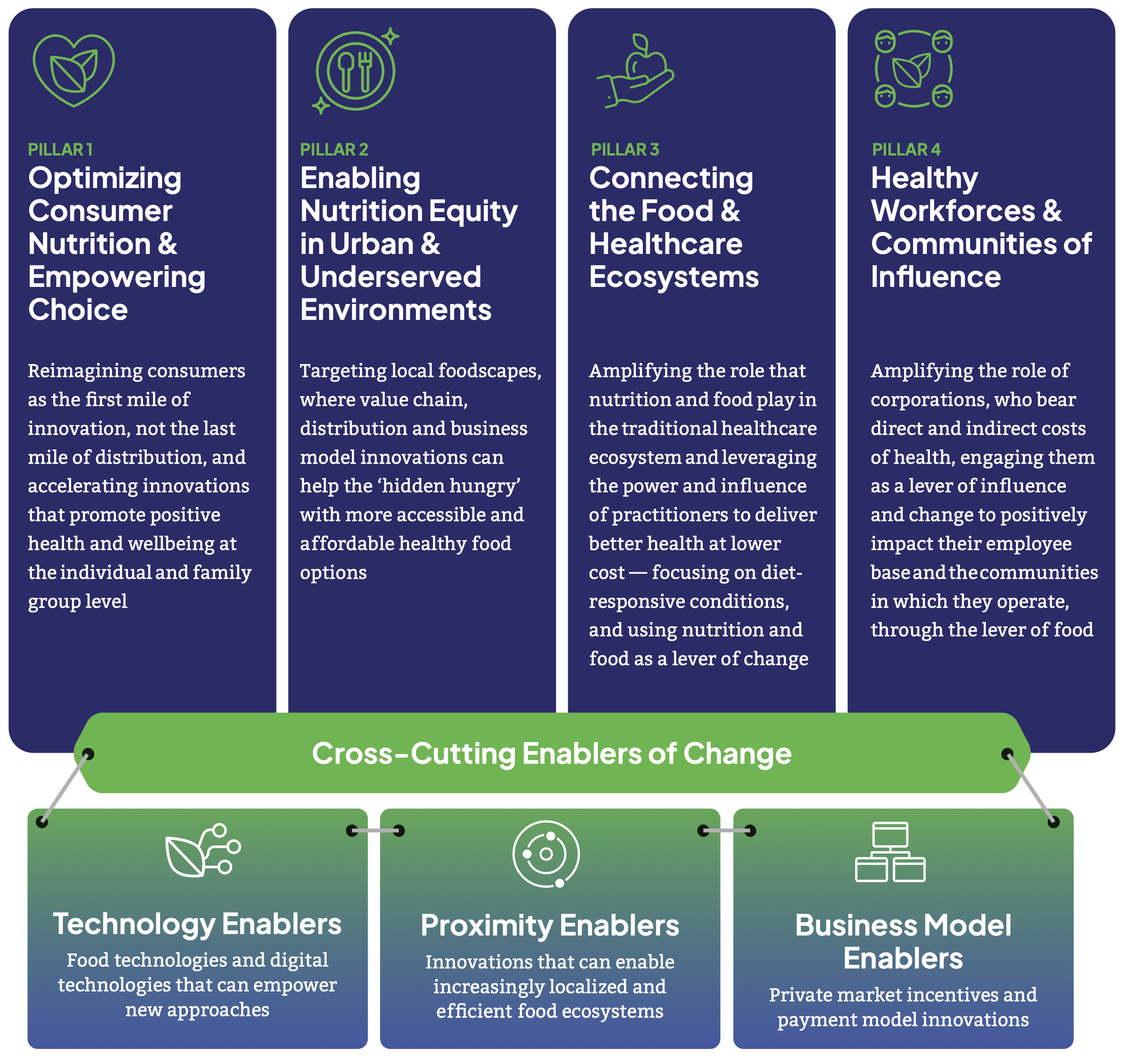 The NOURISH Movement is: 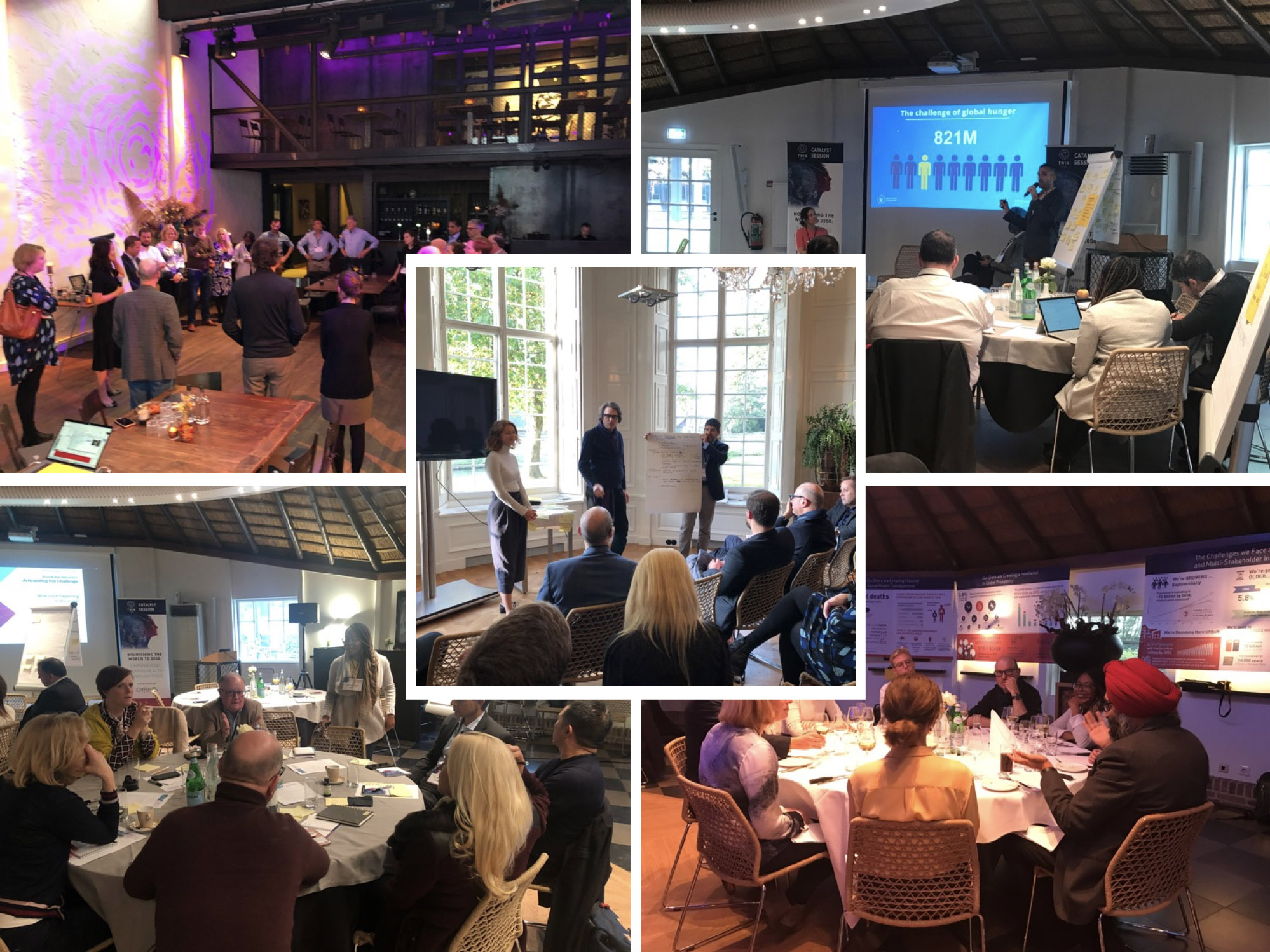 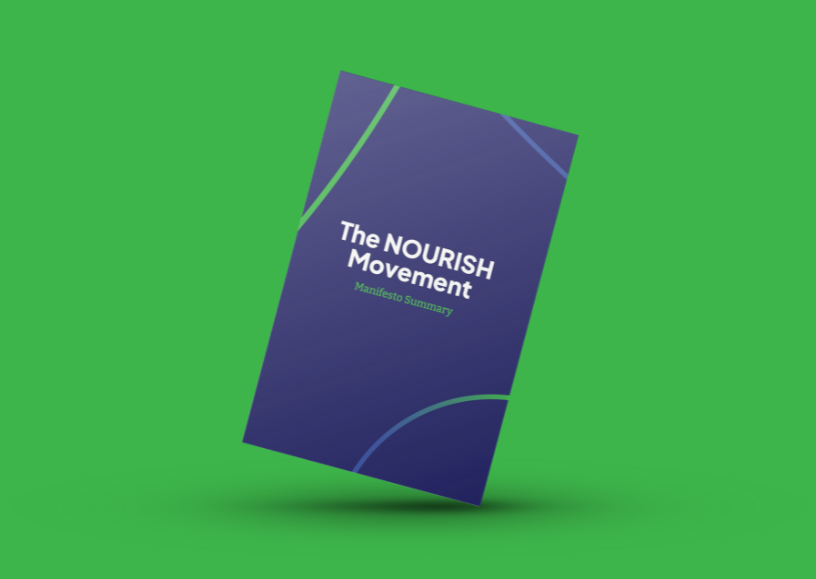 Read our Manifesto to learn more about our approach

Our journey has involved global dialogues, round table events, working groups and conversations with several hundred thought leaders, experts and innovators.
‍
How did this all begin? Our story was set in motion by an in-kind partnership between Clareo and The World Innovation Network (TWIN). In 2018, we initiated a TWIN Catalyst focused on Nourishing the World to 2050: Empowering Human Health through Food.

Building on the momentum from the Catalyst, we officially launched the NOURISH Movement at the start of 2021. Led by Clareo, NOURISH successfully held an Open Forum in April 2021. We are ready to shift from ideas to action in our upcoming Innovation Sprints. 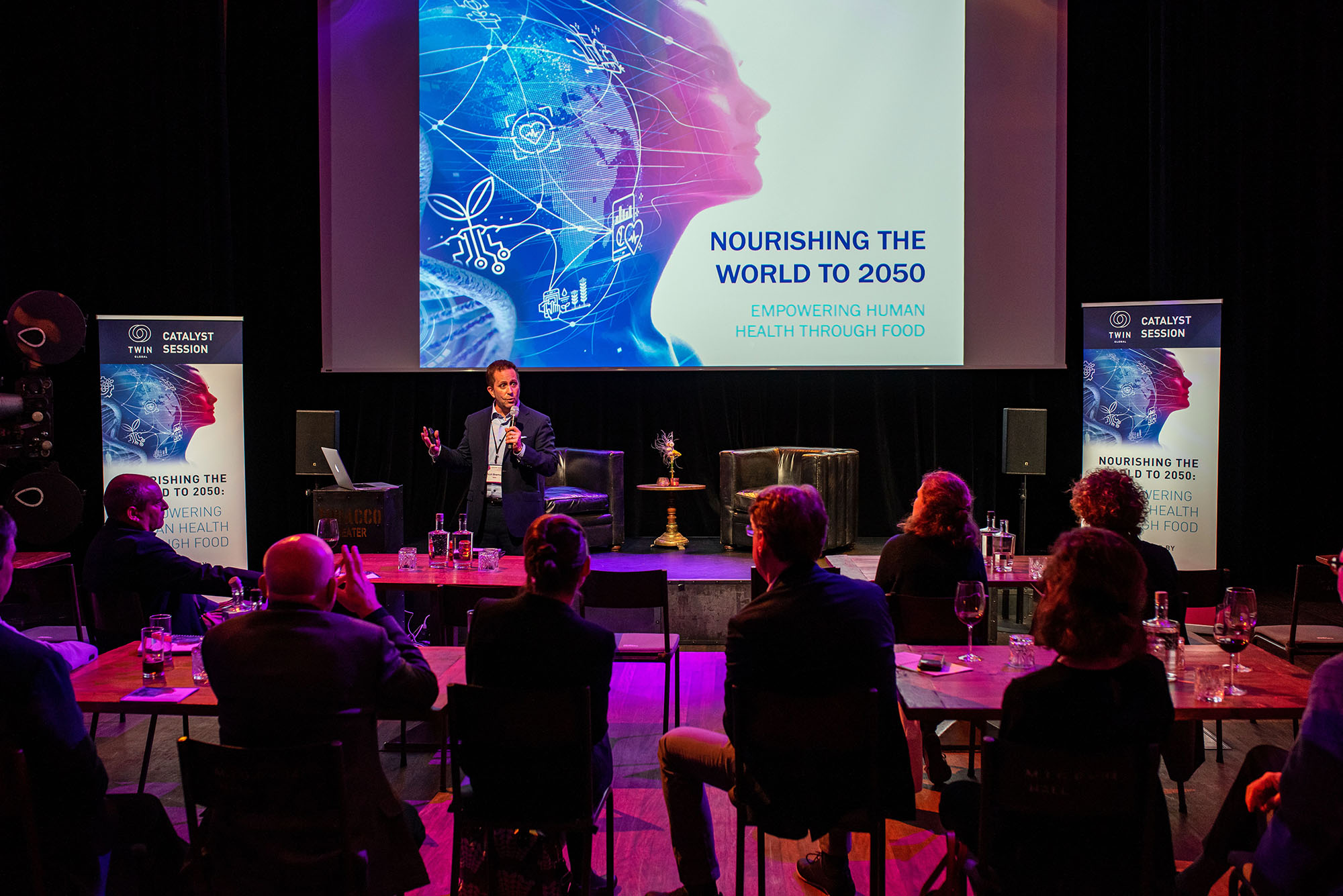 Leaders who are mobilizing their funding, knowledge, capabilities and/or relationships to make an impact on health outcomes through nutrition and food

To learn more about the NOURISH Movement or to get involved, get in touch with us via email.
Email Us